Published in 20/Nov/2021
Benefits of Microinverter
The Microinverter is a small device that converts the DC current from the solar module into alternating current. It's a plug-and-play solar device that converts direct current into alternating current. It can be used on any photovoltaic system to generate electricity. Following are some of the benefits of Microinverter. These devices are not only easy to install but also very reliable.

Most Microinverters are easy to set up and use. You can easily connect the small converter to your electrical system. You can also plug it into a second device to power your other devices. You can easily install and disconnect the device from the power source in your home. The Microinverter converter is compatible with standard AC wiring and is a great investment for any solar installation. It is also easy to maintain and requires minimal maintenance.


Although Inverters are not as expensive as inverters, they are more complicated to install. This is especially true if you have a complicated roof or debris on it. However, it can be an additional cost for your solar panel system. It is important to understand all the installation costs and potential benefits. This article will help you determine if Microinverter is right for your system. And don't forget to ask the installer about the installation process.

Microinverter converters are not required for all residential solar installations. You can install inverters in your solar system without IC converters if you have a big budget for your installation. But if your solar array is not complicated, you can use a simple photovoltaic panel as a power source. This way you won't have to worry about your system running out of power or losing power. 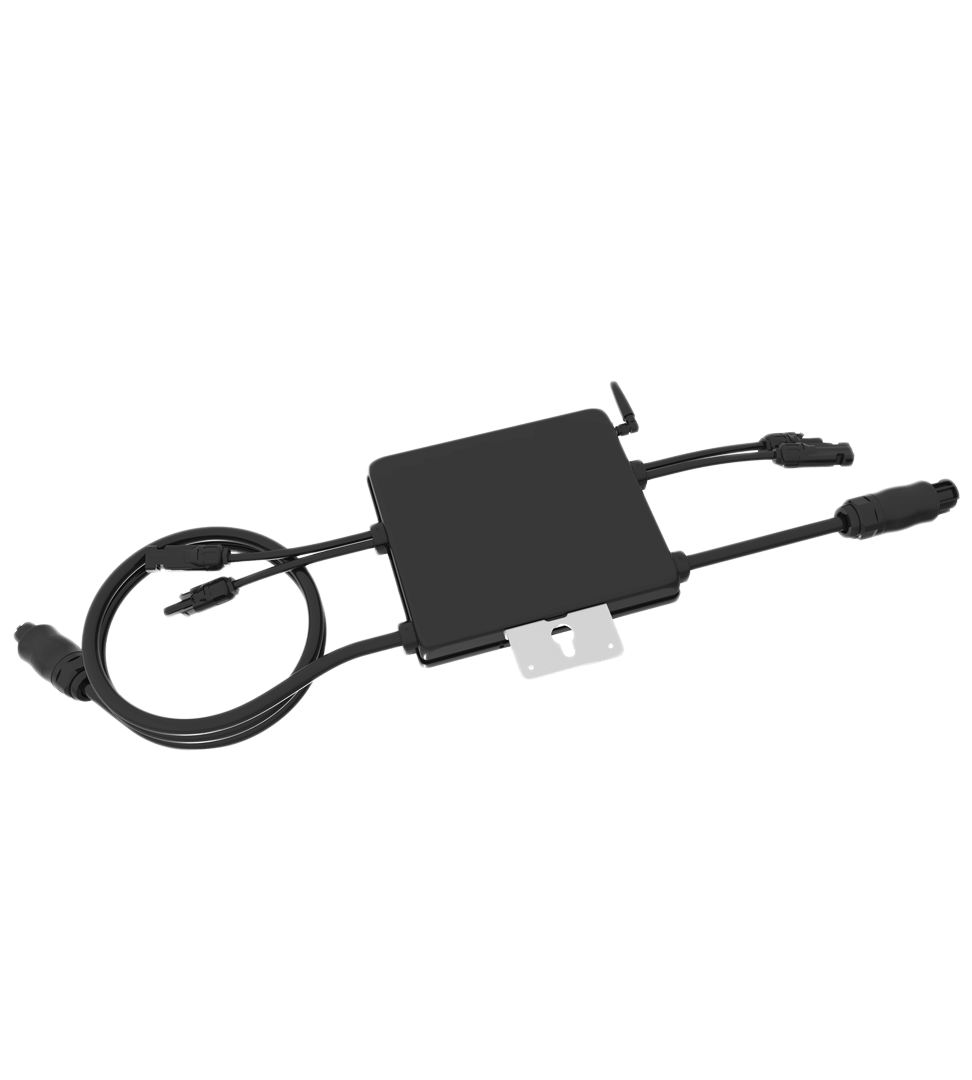 The small adapter is also a safety issue. DC voltage used in solar modules is more likely to cause arcing, which can cause a fire. The microinverter converts the DC power to AC, making the installation safer. Moreover, it will not damage your roof. And if it does, it will save you energy costs in the future, which will be much lower than wire inverters.

Micro inverters are more expensive than standard string inverters. But in a sunny environment, a micro-converter can save lost product. The cost difference is most noticeable when the panels are shaded, but a standard string inverter can also work. The price difference is significant and can be frustrating. There are downsides to microinverter converters, but it's a good investment if you can buy the right converter.

Since micro inverters can optimize the power production of individual solar modules, micro inverters are recommended for most home solar projects. In addition to allowing you to install more panels, they can also allow you to add more energy to your home. For example, a string inverter system is only effective when the panel is weakest. Furthermore, a string inverter cannot monitor the entire array, which means the system will be inefficient.

Microinverter converters are more expensive than traditional string inverters. However, it is more reliable and has a higher rate of return. The advantages of micro inverters over traditional string inverters include: a. They are more flexible. If you have a solar system with multiple panels, you can install one or two of them. Then the modules will be connected in a chain, which will increase the productivity.

Micro inverters have many advantages over string inverters. First, it can maximize power harvesting and minimize power loss. It is also useful for larger solar installations that are not connected to the grid. Enphase Home Energy Solutions combines solar and storage with powerful monitoring software. Its unique features make it a better choice for any home. These systems are also more affordable than other options currently on the market.