Micro Inverter - Why You Might Need One For Your Home

Published in 29/Jul/2022
Micro inverters are small plug and play devices that turn direct current from your solar module into alternating current. If you're wondering what this device is and how it works, you've come to the right place.
There are many different types of Micro inverters available on the market. These units are categorized into single-phase or multi-phase micro inverters. Single-phase units are great for residential installations, because they don't require constant monitoring. Single-phase Micro inverters are best used as backup systems, as they don't require constant monitoring. Multi-phase units are best for commercial applications. They provide clean, convenient power to your home or business, and help the grid accept solar power.
The downside to Micro-inverters is that they cost more than conventional solar panels. Micro inverters add twenty to thirty percent to your solar power system, while string inverters add between ten and fifteen percent. Still, despite their additional cost, the benefits of owning them are many. Micro-inverters are popular in homes with different roof orientations or shading. They are easy to install, and many come with plug-and-play connectors. 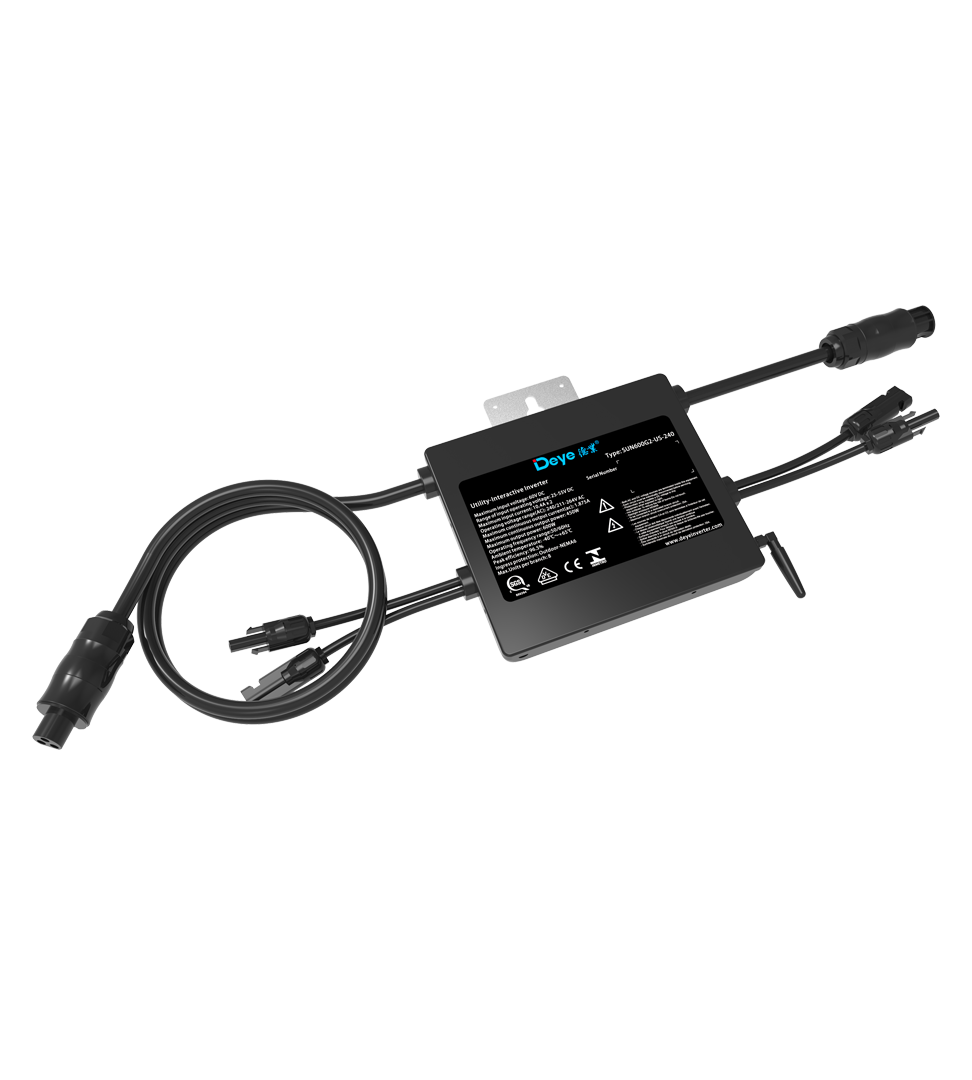 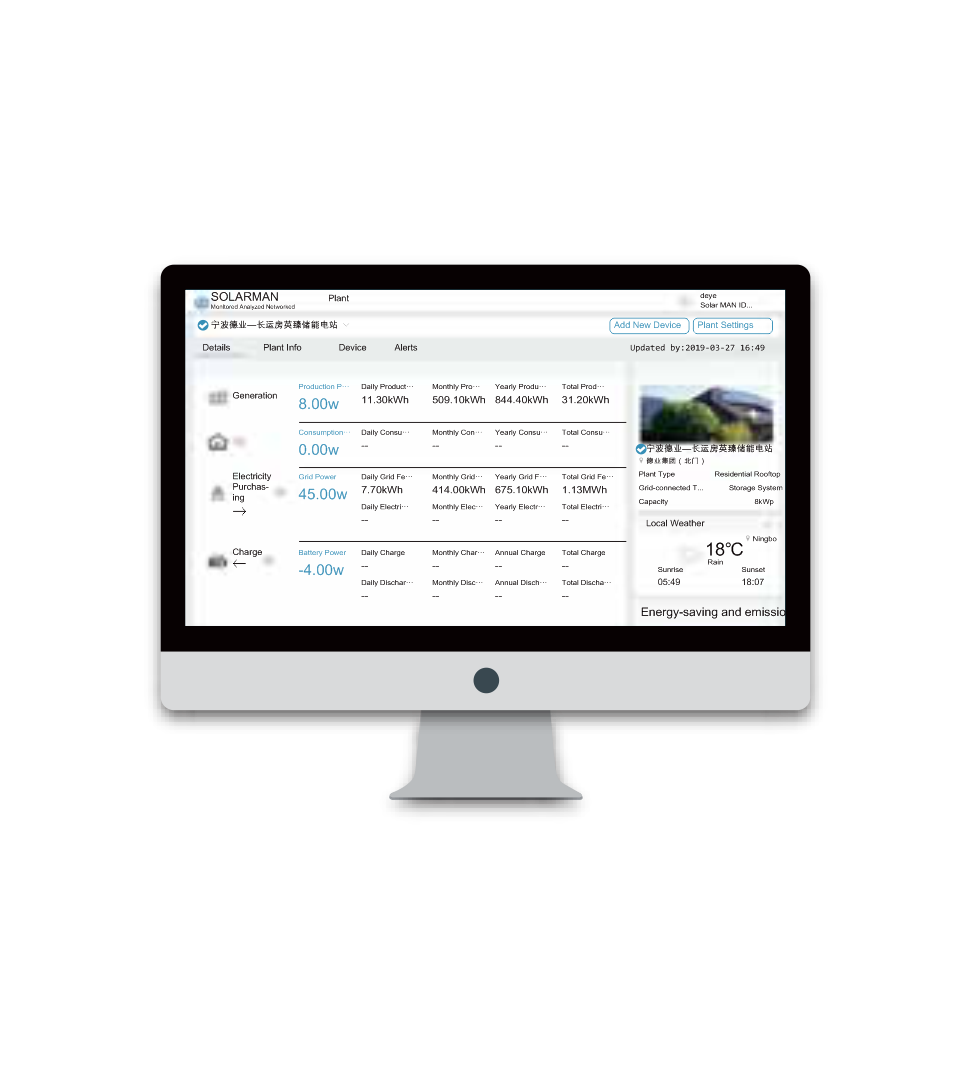